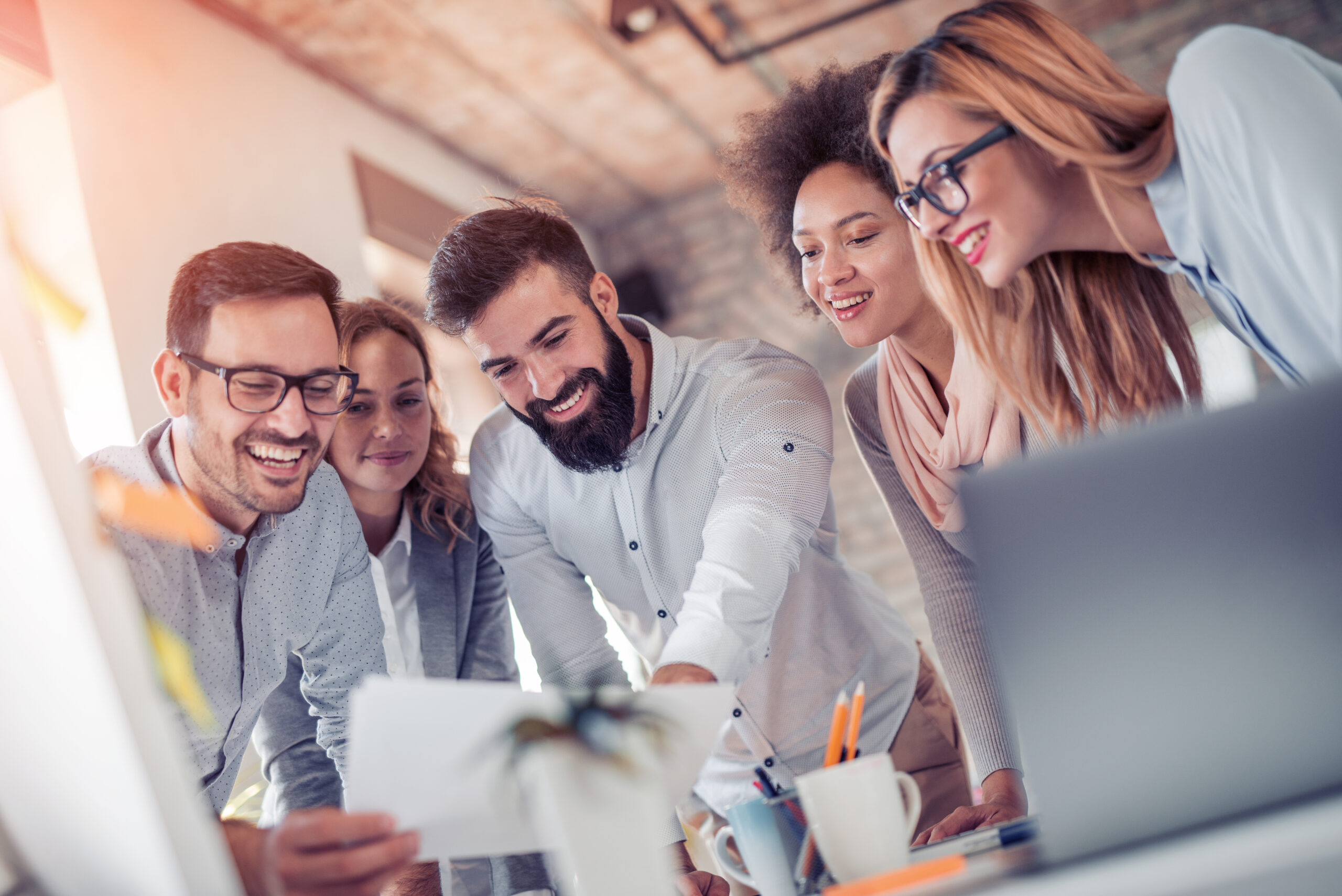 Chris Connelly, director of Financial Services at Lusona, expresses his frustration at Scottish politicians in his bid to get a not-for-profit financial planning apprenticeship scheme off the ground

During all election campaigns, every party suddenly starts making an awful lot of noise about their unwavering dedication to training and support for the next generation. Whichever rosette the candidate is wearing, you can guarantee that they will be falling over themselves to promote their proposals, while promising that their policies will improve people’s lives immeasurably.

Unfortunately, this appears to be only that – noise!

They begin bidding over the number of apprenticeships they will create. They extravagantly promise extra millions for Universities. Thousands more college places will suddenly materialise if they are handed the reins of power.

Though the messages on education are admirable, I have come to realise that beyond the campaign trail, most election rhetoric is not backed with the appetite to get behind those that are trying to create opportunities for the next generation of workers and professionals.

For those of us who have made the effort to make a difference, the reality is very different. Contrary to the promises, the barriers facing anyone who attempts to make real world improvements can be incredibly demoralising.

Recently to take an example, I have been working to create a Not For Profit apprenticeship scheme specifically for the financial planning market.

The aim was to establish an apprenticeship scheme which would stand separately from individual employers, with the aim of plugging the skills shortage the industry faces and really creating a future generation of qualified and well trained financial planning professionals.

This, I thought, would gain the backing of the politicians who make a huge song and dance about being firmly behind education, skills, apprenticeships, economic mobility, opportunities for the young, helping regional businesses thrive and ethics in financial services.

However, this faith in politicians may have been slightly misplaced.

Firstly, we reached out to the leader of each party, presenting our progress in creating the backbone of the scheme, demonstrating the demand for the service and making clear our aims to steer young people towards fulfilling careers. We spoke, at great length, about further improving ethics in the financial planning sector and encouraging diversity within the industry.

Out of the four approaches we made, we received only one reply. That was from Willie Rennie, the leader of the Liberal Democrats, who said he approved of the scheme and would been keen to help. This help, however, would only be forthcoming after the election was run.

Skills are a devolved power in Scotland, meaning that the Scottish Government has control over education and training for our future generations. In theory, this is a good thing. It should bring focus to the needs of young people in Scotland and identify growth industries in which people could retrain.

However, in reality, skills development programmes have become a postcode lottery, meaning that the Scottish Apprenticeship system is lagging at least two years behind that of England. Scottish employers are yet to be told whether they will be able to benefit from the UK-wide Trailblazer programme due to a labyrinthine nightmare of public sector departments and frameworks dictating how funds are distributed across the country, and what services can be offered locally.

Trailblazers is a superb scheme which offers degree level qualifications coupled with fully paid work experience. The schemes offer career routes not just for financial planning, but for legal, accountancy, engineering, and actually pretty much every profession imaginable (for a full list available of schemes available to those in England please visit https://www.gov.uk/government/publications/apprenticeship-frameworks-live-list). Sadly, though due to red tape it cannot easily be used in Scotland because of issues over funding and differences between the Scottish and English qualification frameworks.

The quandary we face with our own scheme, which could easily use the Trailblazer model, is that the Scottish Government is too busy politicking rather than taking this off the shelf, ready to go, apprenticeship programme and get it up and running in Scotland.

We have organised an accredited training provider that is ready to run the programmes and a well- established Not for Profit organisation which could house the scheme. There are open-minded people within Skills Development Scotland who will fight our corner to expedite the process of bringing Trailblazers to Scotland, but they concede that this will be a lengthy process.

So we find ourselves in a catch-22 situation with a tangle of bureaucracy, lack of actual commitment from the powers that be, so as it stands we are now no closer to getting this apprenticeship scheme off the ground, which in turn leaves all other industries in the same predicament if they are trying something similar.

What is needed to help get this process up and running is proof of demand. As such, I would ask that if you approve of the idea of a programme being implemented whereby young people in Scotland are given the same opportunity that is available to those in England that you lend us your support.

Most importantly, if you want apprentices in Scotland to be given the opportunity to earn whilst learning and working their way to recognised degree level qualifications, at the end of which being debt free and having gained four years work experience, then please get in touch to register your support, so we can increase pressure on the powers that be to get the wheels in motion. Thank you.